First, second and booster doses of the COVID-19 vaccines are available by appointment at St. Peter’s. Click here for vaccine appointment and eligibility information. 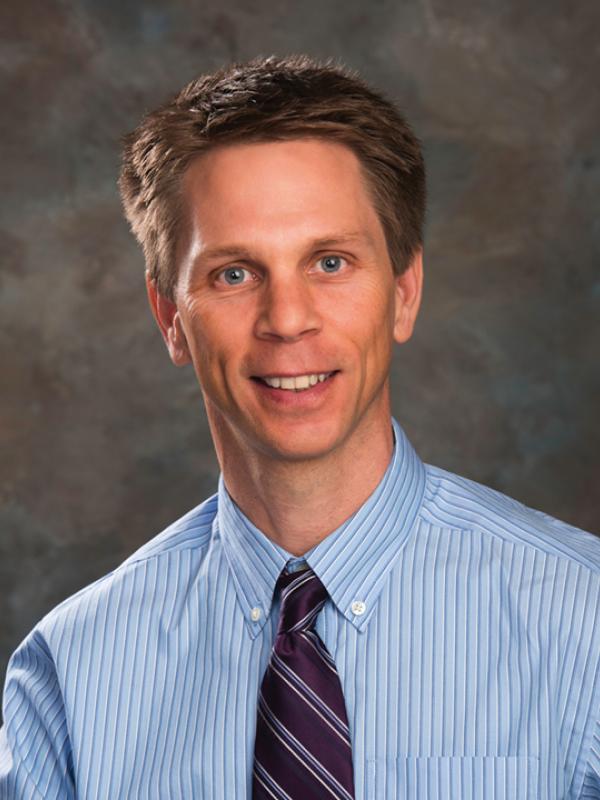 Dr. Bedell brings 20 years of comprehensive, rural Family Medicine experience  to Helena. Prior to joining St. Peter's Health, Dr. Bedell was a staff physician at Cascade Medical Center in Cascade, Idaho, providing Family and Emergency Care. He also served as Medical Director and on the Board of Trustees. Dr. Bedell began his career at St. Luke Healthcare in Ronan, MT, providing full-spectrum Family Medicine. He is proud to say both his girls were born in the Mission Valley. Dr. Bedell has served on the Board of Directors of the Idaho Academy of Family Physicians, including as President. He has enjoyed participating in multiple volunteer trips to Engeye Medical Clinic in Uganda and volunteering as Medical Director for Tamarack Ski Patrol.

Dr. Bedell is happily married. He enjoys being outdoors, especially with his family, trail running, biking, skiing, backpacking and climbing.

American Board of Family Medicine

St. Peter's Health accepts most major insurances but may not be contracted with them all. To verify if we are in-network with your specific insurance, contact your insurance carrier.

Patients are expected to furnish all the necessary health insurance information and sign the medical release and insurance assignment authorizations. St. Peter’s Health will submit complete insurance claims on the appropriate forms for the charges recorded.

St. Peter's Health is proud to offer telehealth care through several virtual platforms. If you have an appointment for a virtual visit, you can enter your provider's virtual waiting room on this page.

Don't have an appointment?

To use telehealth platforms for a virtual visit, you must be an established patient and have a scheduled appointment. To establish care or schedule an appointment, please contact us at 406-457-4180.

There are several steps you must take before your appointment begins:

Your virtual visit will be hosted on Microsoft Teams. Teams is a secure, HIPAA compliant, private and encrypted interactive video platform. You must review these Teams setup instructions in advance of your visit. You can use your smartphone or computer for the virtual visit. However, if you are using your smartphone you will need to download the Teams app onto your phone prior to your visit.

Please note: You MUST review terms before agreeing and entering the waiting room. After you review and agree to the terms, please enter the waiting room 5-10 minutes before the start of your scheduled appointment.